I Cannot Wait to Forget His Name

I Cannot Wait to Forget His Name

Annapolis Killer Gets Life in Prison: The Safety and Future of Local Journalism Gets the Punishment

“I cannot wait to forget his name.”

That was Summerleigh Geimer’s statement Thursday. Her mom, Wendi Winters, was killed by an angry, vindictive, and apparently not insane gunman, three years ago on June 28. Five employees of a small, local newspaper, The Capital-Gazette Newspaper, were murdered in an attack in Annapolis, Maryland. As a young journalist, I worked for the paper for a short time as its Lifestyle Editor.

In between learning how to spray “grill marks” on a burger while setting up a food shoot or assigning a reluctant reporter to cover the parade (again), I was very proud to have mentored young reporters who wrote award-winning pieces and edited some serious topics for this scrappy paper. People were underpaid and overworked, creative as hell and dedicated. One reporter, Scott Harper, was even nominated for a Pulitzer while I was there.

I don’t know the details of what went through the minds of the jury. I don’t know the mental condition of the attacker. Having spoken to former colleagues I once worked with at the same newspaper many, many years ago, I sit just after midnight in reflection of the pain their families are going through.

When I started as a copy editor on a much smaller hometown newspaper — barely 22 — I could not have imagined within my own country that journalists would become vilified targets as they have. Of course, I’m talking about those with integrity and justice in their sights who are just not hellbent on beating the competition. Because while anyone can call themselves “the media,” it doesn’t mean the truth-seekers are always the tellers of truth. 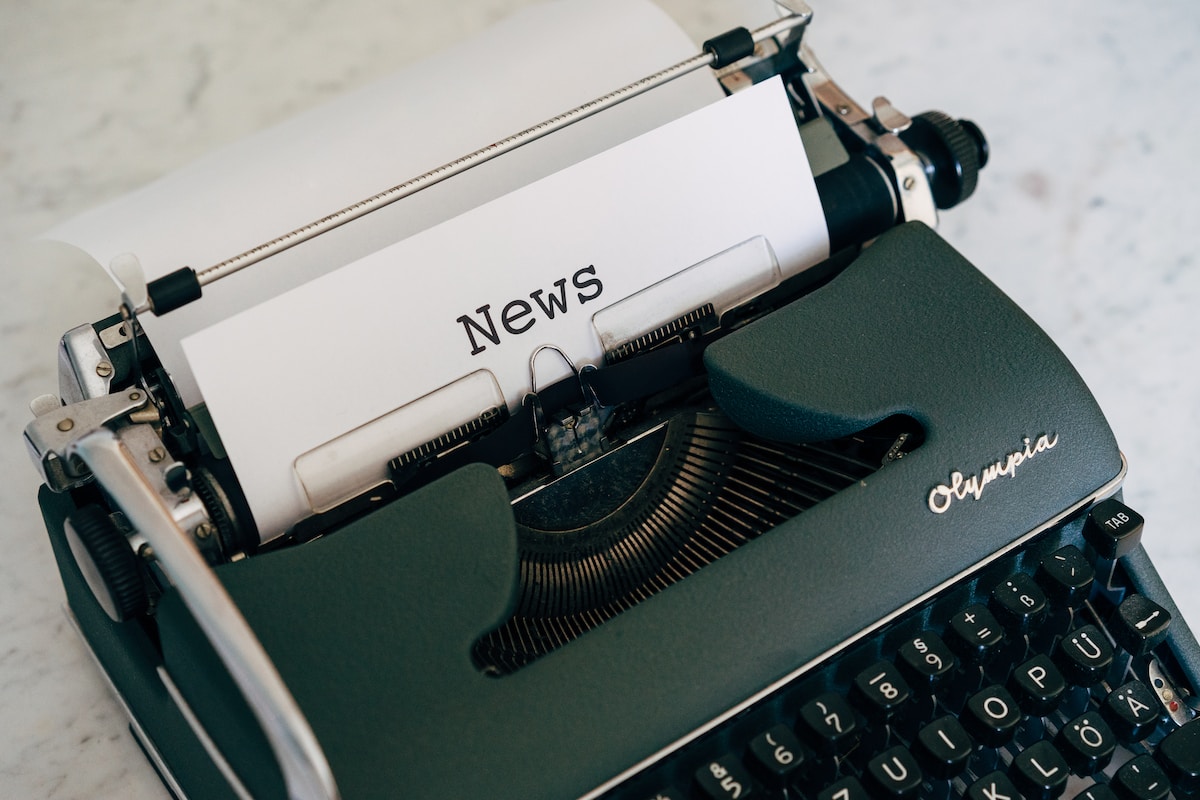 As a news desk editor and page designer for the Boston Globe, I worked with reporters on the national and foreign news desk, the ones who were often at risk covering stories while seeking to reveal the plights of those threatened by war violence. Yes, reporters in a war zone were always at a heightened risk, but the targeting of local and national media was rare in comparison to today.

As if we didn’t already have enough issues with the demise of local journalism, this chilling attack, carried out with forethought was the result of the media. Doing. Its. Job. To unearth untruths, to hold public officials accountable. And the good ones do it with integrity despite intimidation and fear of their safety. The great ones do it with the solid backing of their newspaper’s editors and publishers.

One of the victim’s brothers, Carl Hiaasen, is an award-winning investigative journalist. He’s a recently retired opinion columnist for The Miami Herald and best-selling author. He has taken the art of taking down corruption to new heights and has the audacity to do it with satire and humor and …facts. He also was backed by a newspaper willing to lose large sources of ad revenue in order to print the truth. And here’s what he has to say about local journalism:

“…neighborhood stories don’t get reported until it’s too late, after the deal’s gone down… Most local papers are gasping for life, and if they die it will be their readers who lose the most.”

Today more than ever.

Words can be weapons. They also can heal.

“I cannot wait to forget his name.” Geimer would like the focus put properly onto the lives lost.

Let’s not forget their names.

Subscribe
Previous
Notes From The Writing Coach: A Paragraph is Not a...
Next
Would You Go To Jail to Protect a Stranger Who Told You...
Return to site
All Posts
×

We just sent you an email. Please click the link in the email to confirm your subscription!